Alopecia is an Autoimmune Disease? 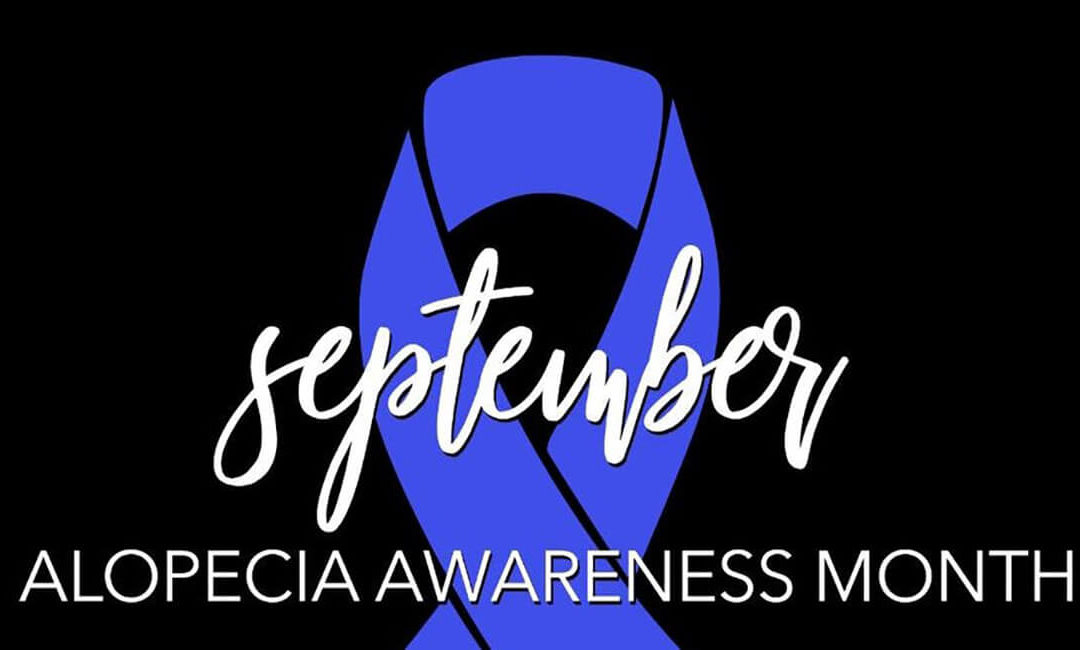 It’s Alopecia Awareness Month. Do you know someone who suffers from a form of Alopecia? I do. My husband. He has been bald since his early 20s, which is particularly young for a dude. But yes, he has a form of Alopecia called Androgenic Alopecia, better known as male pattern baldness. This form of Alopecia is one of the most common forms of it, but there are others that are much more difficult to live with. Alopecia Universalis, Alopecia Areata, and Alopecia Totalis.

Alopecia doesn’t discriminate by age, gender, or ethnic group. In fact, as many as 6.8 million people in the U.S. alone have been diagnosed with some form of Alopecia. It often first appears during childhood and can be different for everyone who has it.

I look at the beautiful heads of hair that my boys were gifted in their youth, and I look at the reality that they are inheriting autoimmune disease (yet to be determined) by both my husband and I, and I wonder. What will autoimmunity look like in their life?

The reality is that autoimmune diseases are not going to disappear and go away. They are here to stay. So we have choices to make. Will be step up to the plate and help the next generation learn to live as completely as they can or are we just going to sit on the sidelines, holding our hands over our ears, saying “La, la, la”, refusing to listen?

If you know someone who has Alopecia, this month, give them a shout out. Let them know you care and love them despite their obvious loss.

Hair loss for children and women is real and incredibly difficult to live with. I could not imagine being brave enough to live without the hair on my head. However, I will admit, those women and children I have seen with bald heads are some of the most beautiful people ever! There’s just something about that glowing face that doesn’t hide when a bald head is involved. So, here’s to all those who are courageous enough to embrace their loss and live fully!

Today is National Bald is Beautiful Day, and we at The Graceful Table want to support and encourage those who live the bald lifestyle. Join our community at NotAHairModel.com, and we have some FREE stuff for you today!

Be beautiful, because you are!