Are Green Beans Actually a Vegetable? 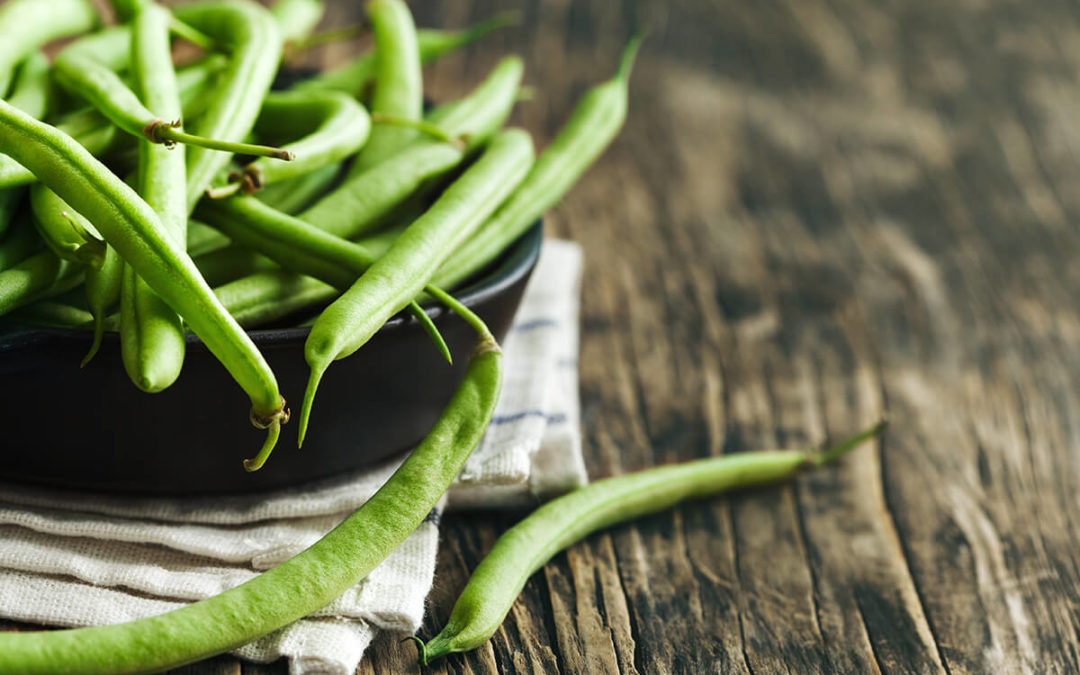 It’s August, and green beans abound in gardens across America. Most people have fond childhood memories of picking green beans in Grandma’s garden, maybe even your own. But as we adapt our family table, will our kids grow up having them in their garden? Probably, but maybe just not so many.

Growing up, I believed that fresh green beans were a vegetable, but that is only part of the story. Did you know that green beans are officially a legume? So what makes green beans a vegetable and other beans more of a grain or protein? When we eat green beans, we eat more of the pod than the actual beans, meaning that the nutrition of it is different than that of a black bean, for example.

So should green beans be avoided? Not necessarily. Enjoying green beans from time to time is a perfectly fine choice. If you’re following the Low FODMAP diet, finding vegetables that “fit” into the dietary restrictions can be challenging. So for our family, they make their way to the table for most of the members of our family, but they just shouldn’t be what we have for dinner multiple times a week. If you’re looking for more information about why legumes are detrimental to your body, The Paleo Leap has a fabulous article, “What’s Wrong With Beans and Legumes?”.

So what do you do with all those green beans in your garden? Share them with your neighbors or freeze them for later, of course. And freezing for later doesn’t have to be a huge burden. Read this article from An Oregon Cottage: A Simple Homemade Life, where she shares how to freeze your green beans without blanching. Yes, it can be done simply! And don’t worry, they’ll keep in the freezer until you’re ready to have them for dinner later in the year. I am headed to my garden soon to pick and save my beans.