Waffling Back and Forth? 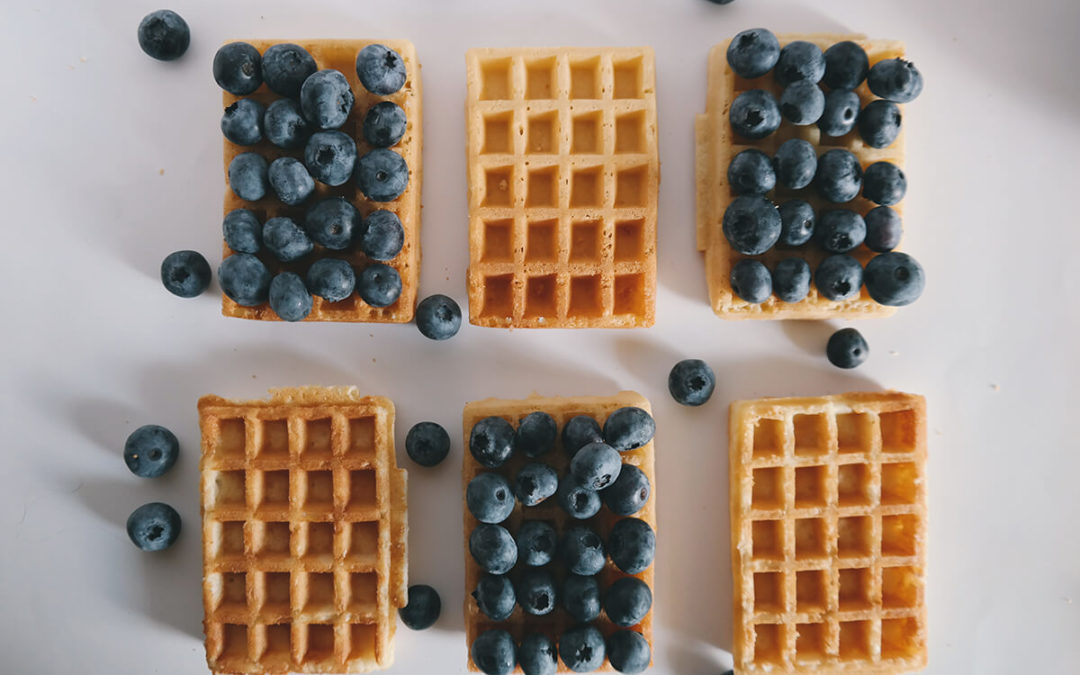 I have decided. Waffles will be the end of me. My children will grow up deprived! Or so I thought.

I never would have guessed in a million years that creating an egg-free, Paleo waffle would be so incredibly difficult. To date, I believe there have been at least 6 times my children have come down for breakfast in eager anticipation for something yummy that they smell, only to be disappointed as I scrape the misshapen waffle messes out of my poor waffle iron. The last one ended so badly, I literally threw the waffle maker out!

Part of what has befuddled me on this journey is that in the past, I used a single, amazing source, for recipes. I was a Cooking Light fan to the core! I still have old magazines from when I started subscribing in 1999. My old roommates will remember all to well the new recipes I would test out on them and the pile of magazines laying around that I couldn’t ever part with. They had recipe indexes in the back! They were cookbooks with pictures! Don’t we all want pictures?

I began to trust the recipes in Cooking Light because they were always amazing and they focused on healthful eating. When our food limitations came around, I had to cancel my subscription for the first time since 1999. I just recently opened up my online Cooking Light file with categories of recipes in hopes to find SOMETHING that I could adapt. I found one recipe in just over 100 that I could make fit. So discouraging!

Needless to say, I have had to rely almost 100% on searching Google for recipes and ideas on how to feed my family. If you did a search for waffles that are Paleo and egg-free, there are very few. I have tried ALL of them, and none of them have worked. I’m not sure who the people are who think they work, but if you try any of them, don’t plan on making waffles for your family.

Just when I had completely given up hope of ever making waffles again, I found Danielle Walker’s new cookbook Eat What You Love (just published in December) to be an amazing resource. She provides an egg-free version of a Paleo waffle that not only comes out of my waffle iron, but it actually tastes like a waffle. If you haven’t looked up Danielle Walker, give her a try, she is a great source for those who want to get started by eating whole foods.

P.S. What’s the best part of a waffle? The W, without it it’s just affle!