What’s the Big Deal About the “Mother”? 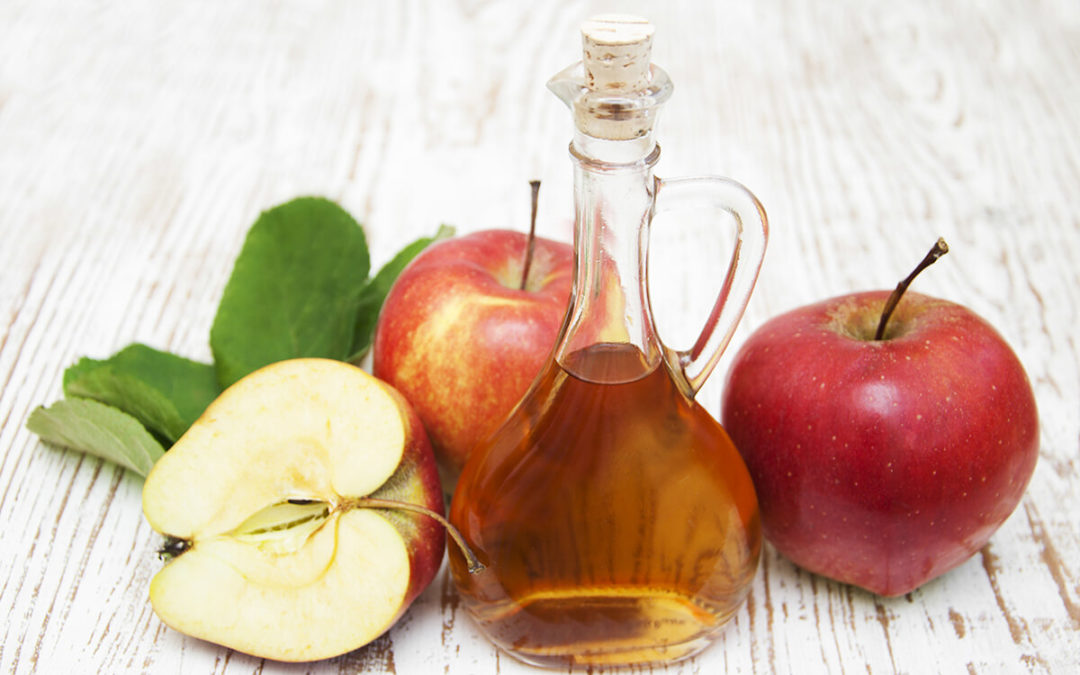 If you did a Google search for benefits of apple cider vinegar, you would get more information than you could sort through in one sitting. It’s overwhelming. Most of us have decided that we will go ahead and follow the trend because we don’t care to sort through all the information, and it can’t be bad for us, right?

It definitely isn’t bad for us, but what’s the big deal? One person says it helps our heart health, another tells us it’s good for inflammation. One says it reduces blood sugar levels, and another relieving acid reflux. No one can seem to agree on the supposed health benefits of apple cider vinegar, although the list is long. The good news is that no one has anything bad to say about apple cider vinegar. Even the Low FODMAP community says apple juice is bad for those with IBS because of the sugar makeup of the fruit, but apple cider vinegar is okay.

So, are all apple cider vinegars created equal? In short, no. But what’s the difference between all of them that we find on the grocery store shelf? There really are just two different kinds that you need to consider when you buy your apple cider vinegar next time. Filtered and unfiltered. Filtered is the clear, gold vinegar that looks appealing to the eye. Unfiltered looks cloudy and definitely less appealing to the eye. So, you’d think to buy the one that looks good, right? How in the world do you choose? Cloudy or clear?

The mother consists of dozens of strains of good bacteria, which are also known as probiotics. These help keep our digestive systems running smoothly, so that we can get the most out of the food that we consume and support a healthy immune system.

The “mother” also contains enzymes, which are essential for breaking down foods so that your body can make the most use of the nutrients you consume. Most raw foods contain enzymes, but the enzymes are often destroyed by cooking — adding apple cider vinegar to our recipes is a great way to make up for this.

So if you use apple cider vinegar without the “mother”, do you get the same benefits? Simply said, no. The “mother” was used to create the vinegar, so when the vinegar is filtered, the “mother” is removed. And if it’s the “mother” that provides the health benefits, then there simply isn’t as much that the vinegar offers when it is filtered. So, if you’re looking for the one with the best nutrients — buy the cloudy one. It may look funny, but it’s the better choice. But remember, don’t leave the sludge in the jar. Use it when you cook or when you add it to your morning drink. Here are some ideas on how to include ACV in your daily routine.